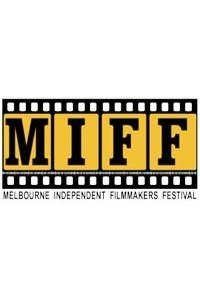 Nichelle Nichols’ daunting task to launch a national blitz for NASA, recruiting 8,000 of the nations’ best and brightest, including the trailblazing astronauts who became the first Black, Asian, and Latino men and women to fly in space,